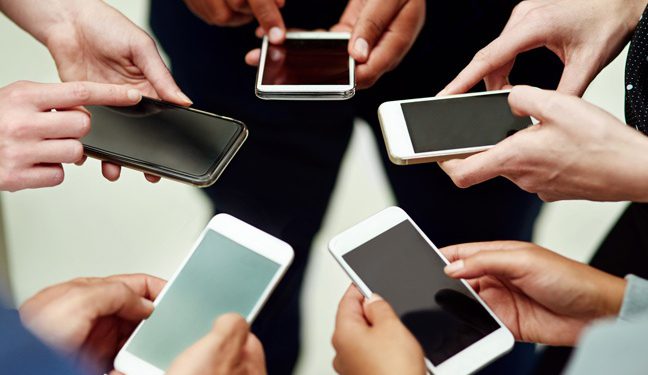 In March of this year, Oculus Rift users found that they were unable to access their devices, and were faced with an error telling them that the device was unable to access the Oculus Runtime service. As it turns out, this glitch was caused by Oculus not updating a single security certificate with Microsoft.

This raises several questions about modern technology, not the least of which is the use and ownership of technology. Because of this single glitch, every Oculus Rift device was rendered unusable. If devices such as the Oculus Rift are not usable without regular support from their manufacturers, then is it fair to say that devices such as these are even owned anymore. Company practices seem to increasingly treat their products as rentals rather than goods that can be purchased. 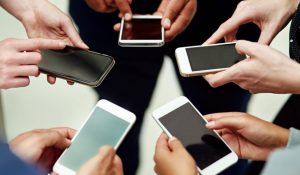 Not only do modern devices require support and intervention from manufacturers to function, but users are increasingly discouraged from making modifications to their devices. In Canada, the European Union, and the USA, tampering with the code on your phone by Jailbreaking or Rooting is typically classified as a breach in copyright, as the companies own the code used to copyright their digital devices. While at the moment these kinds of offences are not policeable, the reach of tech giants is steadily growing. 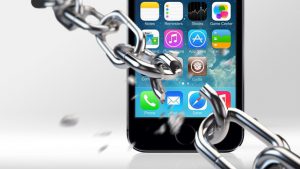 As of now, the closest one can get to owning digital devices is to buy them outright rather than paying for the device in instalments. But even this is changing. It is increasingly common for those extensively long terms of service agreements to include phrases such as ‘we may change the terms of this agreement’ or ‘we may make changes to the conditions of use’. Apple’s own legal page contains ‘Licensor reserves the right to change, suspend, remove, disable or impose access restrictions or limits on any External Services at any time without notice or liability to you’.

The answer to why some tech companies don’t really want you to own their products is primarily because they want to restrict what modifications users can make to their products. If users can modify their own devices as they wish, then they can improve them or even fix them, removing the incentive to buy a new phone when the old one breaks.

There are cases of anti-consumer policy being ruled against in court, at least in more egregious cases. However, it is still a wise policy to read everything you sign, so you know exactly how much of your digital device you own.