Sleep plays a vital role in good health and overall wellbeing. Despite this, millions of people do not get enough sleep each night.Research released for World Sleep Day last year revealed that 94 percent of Australians aren’t getting enough quality sleep.

In this article we will explain how sleep works, six benefits of getting a good night’s sleep, and how you can improve your sleeping habits.

To understand why the right amount of shut-eye is so important, it helps to know how sleep works.

Healthy sleep is divided into four-stage cycles divided into Non REM (stages 1-3) and REM (stage 4). As we progress through stages 1 and 2, we become increasingly unplugged from the world until we reach the deep sleep that happens in stage 3. In deep sleep, which represents around 15-20% of total adult sleep time, both brain and body activity drop to their lowest point during the cycle. Deep sleep is crucial for physical renewal, hormonal regulation, and growth. Without deep sleep, you’re more likely to get sick, feel depressed, and gain weight.

The fourth and final stage is Rapil Eye Movement (REM). REM sleep typically occupies 20–25% of total sleep each night. During this fourth stage, most dreaming occurs, as well as the processing and consolidation of emotions, memories and stress.

In a full night’s sleep, we experience three or four such cycles, each lasting 60 to 90 minutes.

6 Benefits of Getting a Good Night’s Sleep:

Feeling forgetful? Sleep loss could be to blame. Studies have shown that while we sleep, our brains process and consolidate our memories. 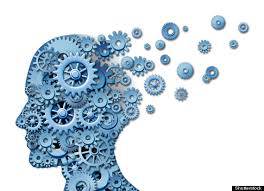 Lack of sleep is known to activate inflammation and cell damage. Studies have shown that poor sleep is strongly linked to long term inflammation of the digestive track in disorders known as inflammatory bowel disease. 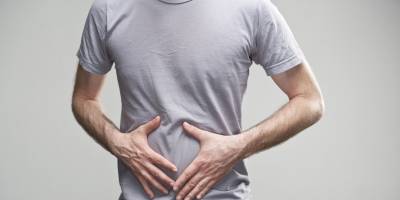 Sleep loss impairs cognition, attention, productivity and decision making abilities making it difficult to solve logical problems and stay focused on a particular task. Good sleep, on the other hand, has been shown to improve problem solving skills and enhance memory performance of both children and adults. 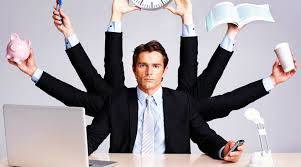 This one may surprise you! Poor sleep is strongly linked to weight gain.

Sleep deprived individuals are also more likely to have a bigger appetite and tend to eat more calories.

Mental health issues, such as depression, are strongly linked to poor sleep quality and sleeping disorders.

Sleeping poorly can affect your mood and ruin your day!. In one notable study that followed 909 working women, it was revealed that a poor night’s rest affected their happiness as much as tight work deadlines. What’s more, the study found that lack of sleep had an even bigger impact on mood than significant income differences in the group.

People who sleep less tend to have more symptoms of depression, lower self-esteem, and more anxiety. In fact, a review of studies shows that sleep loss has a stronger effect on mood than it does on cognitive ability. 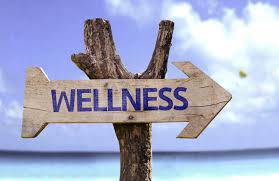 Even a small loss of sleep has been shown to impair immune function. A 2009 study monitored the development of the common cold after giving people nasal drops with the virus that causes colds. 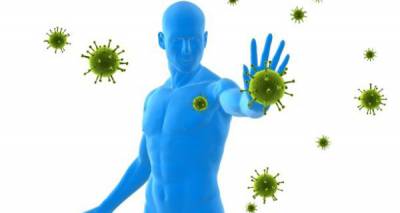 How to get a better night’s sleep

According to leading sleep researchers, there are techniques to combat common sleep problems:

To improve your sleep, its best to keep a regular sleep pattern by going to bed and waking up at the same time each day.

Avoid stimulants such as alcohol, caffeine and cigarettes four to six hours before bed and try to minimise daytime use. If you insist on having a caffeine hit, switch your coffee for a cup of green tea – tea contains less caffeine and also has the amino acid theanine. Studies show that theanine improves mental alertness and focus.

Get regular exercise, however avoid exercising just before bed

Exercise enhances sleep by burning of tension that accumulates during the day. While getting your minimum of 30 minutes exercise is important, it’s best not to exercise late in the evening right before bedtime, as it could make you feel more alert.

Minimise noise, light and excessive temperatures where you sleep

Your brain creates a hormone called melatonin that senses when it’s dark out. If you try to sleep amid too much light, your brain may decide you’re not ready for bed after all. Avoid watching TV in bed or scrolling through your social media accounts, as it will only make you feel more awake.

Just as regular exercise and a healthy diet is important for our wellbeing, ensuring you get at least 8 hours of sleep each night is vital in your overall health.