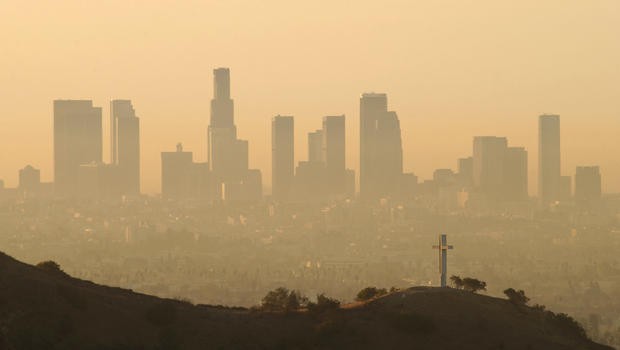 3D printing, or ‘additive manufacturing’, is a leading trend within the logistics industry. Creating a buzz in the early 1980’s, the continued industry hype has largely blinded 3D printing’s environmental, social and security impacts.

With Barack Obama even praising the technology, make sure you’re informed by reading the top 5 dangers below.

These particles can settle in the lungs and bloodstream and were likened by Stephens as similar to a burning cigarette. Although this study focused on commercially available 3D printers, it has caused concern about what environmental impact industrial sized printers will have.

It is clear the environmental sustainability of 3D printing is highly questionable. So, just how ‘green’ is 3D printing? Concerning research shows 3D printers consume about 50 to 100 times more energy than traditional printing methods, such as an injection mould.

An injection mould can pump out 1,000 objects per hour, yet a 3D printer can only manage 100, while both use the same amount of energy. Additive manufacturing seems to be a slower and more inefficient manufacturing technology than many realise. 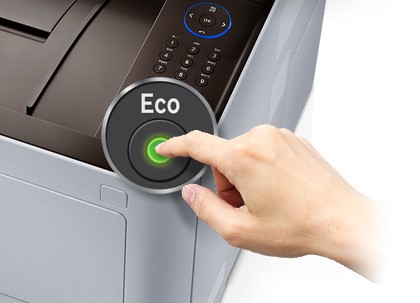 As American security expert, Bruce Goodwin put it, additive manufacturing “changes everything, including defense matters”. Amazingly, the United States has reinterpreted the Second Amendment, which grants citizens the right to bear arms, to include the right to make arms. 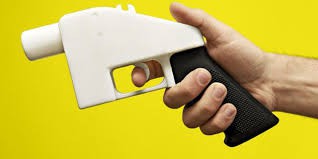 As manufacturing processes become increasingly autonomous, concerns have been raised about ‘mass unemployment’. A 2016 report found the automation of manufacturing puts up to 85% of jobs at risk.

In developing countries, where many citizens largely depend on manufacturing jobs as sources of income this is an increasing worry. The rise of 3D printing risk companies moving their manufacturing closer to home, thereby reducing the need for offshore production. 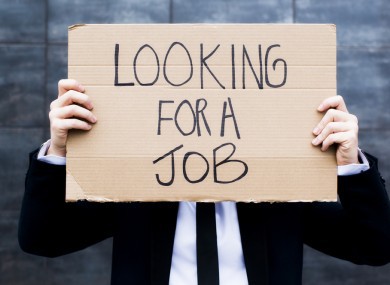 The mass production ability of 3D printers to mass produce leaves quality control hard to regulate. A 2016 study found it was possible to hack into a 3D printing system and alter the electronic data to produce a defected object. As the defects could not be detected by visual inspection, a $1000 drone was caused to fall from the sky. 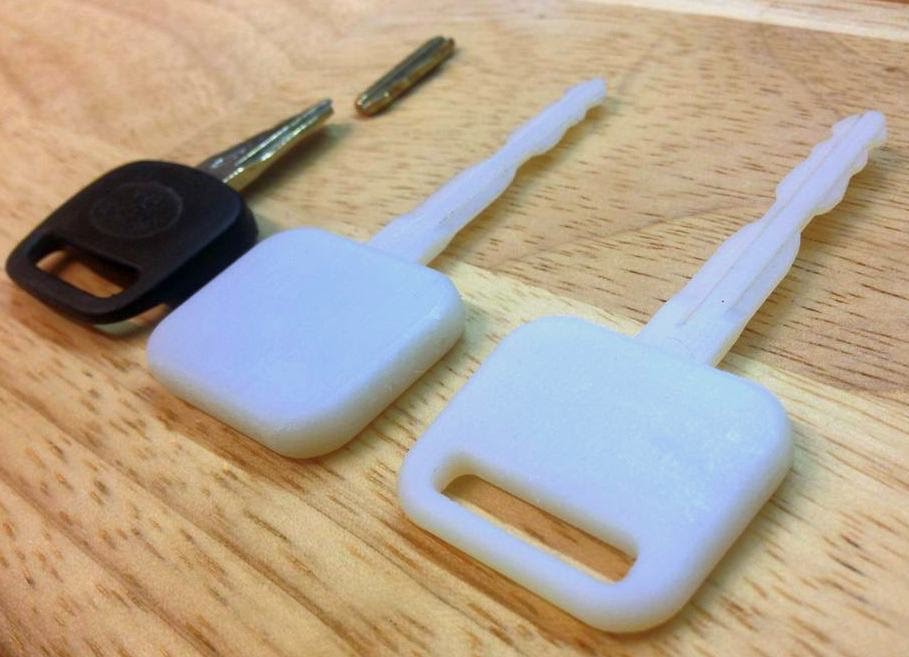 As 3D printing technology advances, it is important to understand and regulate its use to prevent widespread complications and dangers.